Jonathan Clarke’s production process uses the inventive sand-cast polystyrene technique, first developed by his father, Geoffrey Clarke in the late 1950s. Rejecting the more traditional method of creating a clay mould, which can then be reused to make multiple editions, Geoffrey took advantage of the properties of polystyrene to create models that would evaporate once in contact with the molten metal. This results in entirely unique sculptures that can never be replicated. It was at this time too that he moved away from using metals such as bronze and iron, in favour of aluminium: a lighter, more flexible metal with a lower melting point.

The ‘lost polystyrene’ method adopted by Jonathan means that each cast is a unique, one-off sculpture. He slices through a block of polystyrene with a hot wire, carving individual components with which to assemble the finished piece. The polystyrene is then buried in special moulding sand before the pure, molten aluminium is poured in. The polystyrene mould is instantly vaporised, leaving the aluminium cast to solidify in the sand.

The remaining polystyrene texture is removed from the aluminium via abrasive wire brushing and any discolouration is treated with sand blasting. Melted wax can then be applied to the reheated piece, where it remains on the coarse areas of the surface, forming a patina.

One of the key advantages of Jonathan’s process is its relative speed; casting can be done in about an hour, with the metal taking approximately 20 minutes to cool. This allows Jonathan to create pieces that retain all the energy and handcrafted quality of his original design. Jonathan tends not to work with preparatory drawings, preferring to carve straight into the polystyrene. As well as giving a strong immediacy to his work, his direct approach encourages him to conceive his sculptures as three-dimensional objects right from the start. 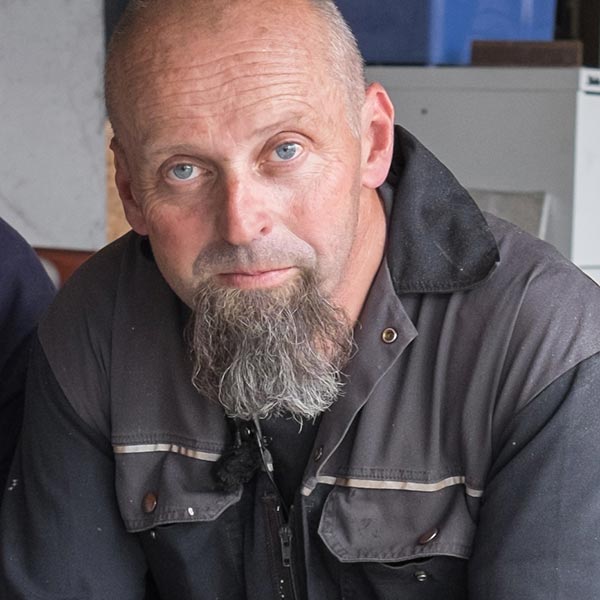 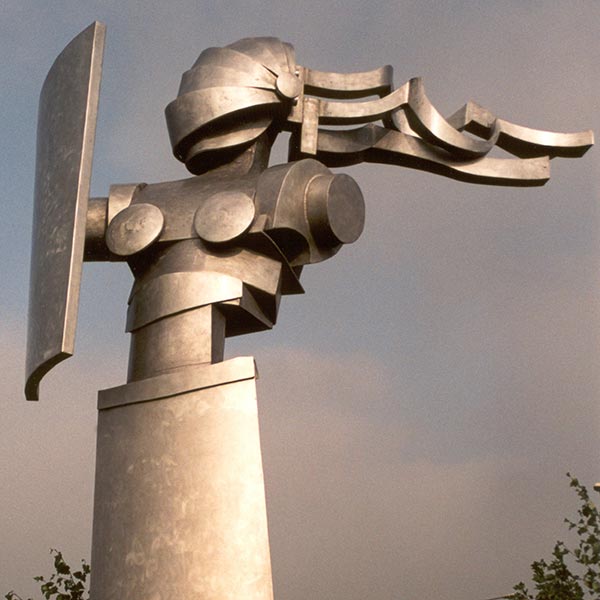 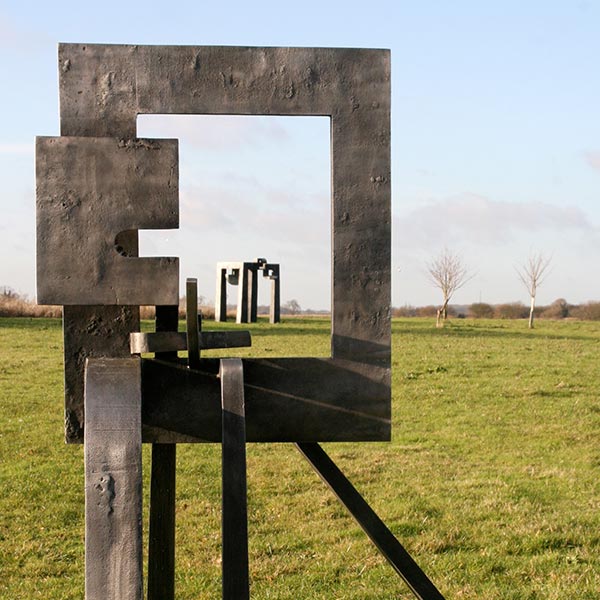 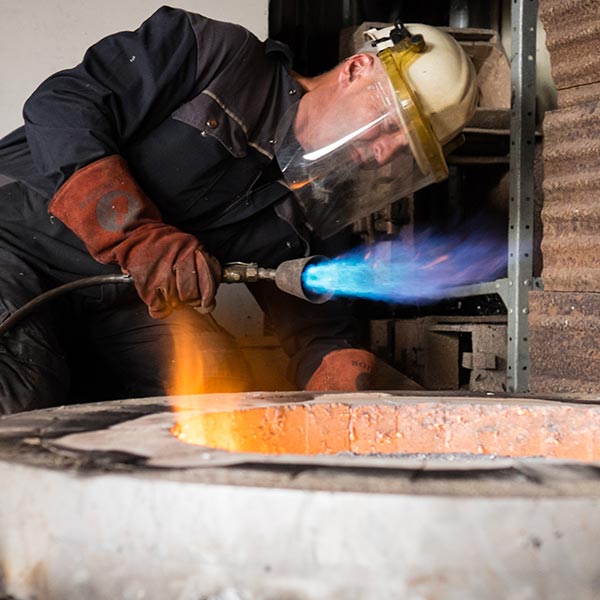